Just added to your cart

Optimizing health requires simultaneously optimizing multiple components of the system. Optimizing for one variable of a system at the expense of others can create blind spots and lead to unbalanced behaviors. For instance, in cognition, having drive without the ability to focus well, or willpower without emotional resilience. For that reason, we’ve designed our formulas so as to deliberately seek to balance subjective effects to give meaningful enhancement in a comprehensive way – a whole system upgrade.

Optimizing for health requires understanding and optimizing the entire pathway.

For example, in seeking to optimize cognition, many nootropic products include ingredients that can increase the availability of neurotransmitters like choline in the inter-synaptic space. When viewed in isolation, however, this becomes problematic, because bolstering one portion of the pathway without upgrading the rest of the pathway almost always results in bottlenecks or unintended negative consequences. Our process aims to optimize for the entire pathway – from the breakdown of proteins into amino acids, to conversion of amino acids and other base ingredient precursors into neurotransmitters, to transporting neurotransmitters across the synapse from the pre-synaptic to post-synaptic neuron, and finally to uptake.

Moreover, when you are trying to optimize for a subjective effect, such as memory, you have to take into account not only the whole pathway of one aspect of memory (e.g., the entire acetylcholine pathway), but all the various and many pathways that collectively result in the thing we call “memory.” To really improve memory, you need to address acetylcholine processing, glutamate processing, long term potentiation, RNA signaling, etc. 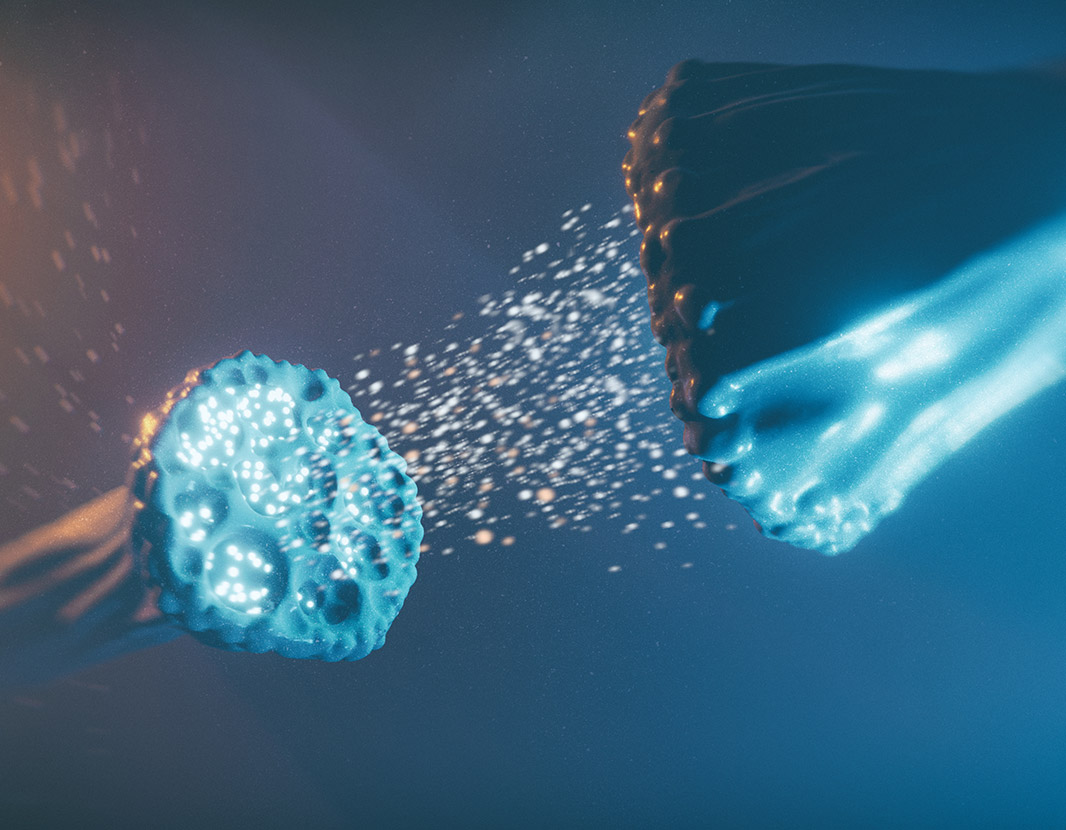 For example, if there are ingredients in a formula that would be damaged by the enzymatic breakdown process that would normally occur in the liver, and so before they got to the rest of the body they would be mostly damaged or degraded, then would include specific ingredients in the stack to support getting those ingredients through that process.

Piperine, for example, temporarily blocks glucuronidation in the liver. This helps a number of chemicals (notably curcumin) get into the bloodstream more effectively without inhibiting important liver process for all other things, just for the very short time of absorption.

Pathways can also be synergistic. When looking at memory, for example, it is important to take advantage of the feedback dynamics within the whole neural network. For example, a balanced upregulation of the acetylcholine and glutamate pathways results in superior memory enhancement that could be achieved by optimizing for either alone.

Finally, we take advantage of synergies between and among subjective effects themselves. Enhanced memory is nice. But enhancing memory, motivation, drive, attention, focus, decision-making, etc. all at once and in balance with each other. That is when it starts to get interesting.

Some substances upregulate some desired effects at the serious cost of generating other, undesirable, externalities.

When planning our formulas, we look at how ingredients affect intended pathways, but also closely scrutinized for unintended effects. By taking a whole systems approach, we have been able to include in our formula only those that had no significant negative effects, and indeed have been able to benefit from ingredients whose “side effects” deliver additional positive effects for secondary and tertiary systems in the body. For example, n-acetyl-tyrosine has a primary purpose in Qualia as a precursor to dopamine but it has an added secondary benefit of also supporting thyroid hormone production.

Our approach seeks to stimulate and support the natural internal homeostatic system, thereby boosting its own regulatory capability and avoiding dependence or downregulation. Over time, the integrity of those internal processes then can become more robust and fully-functional, with a goal of producing lasting benefit even after discontinued use. 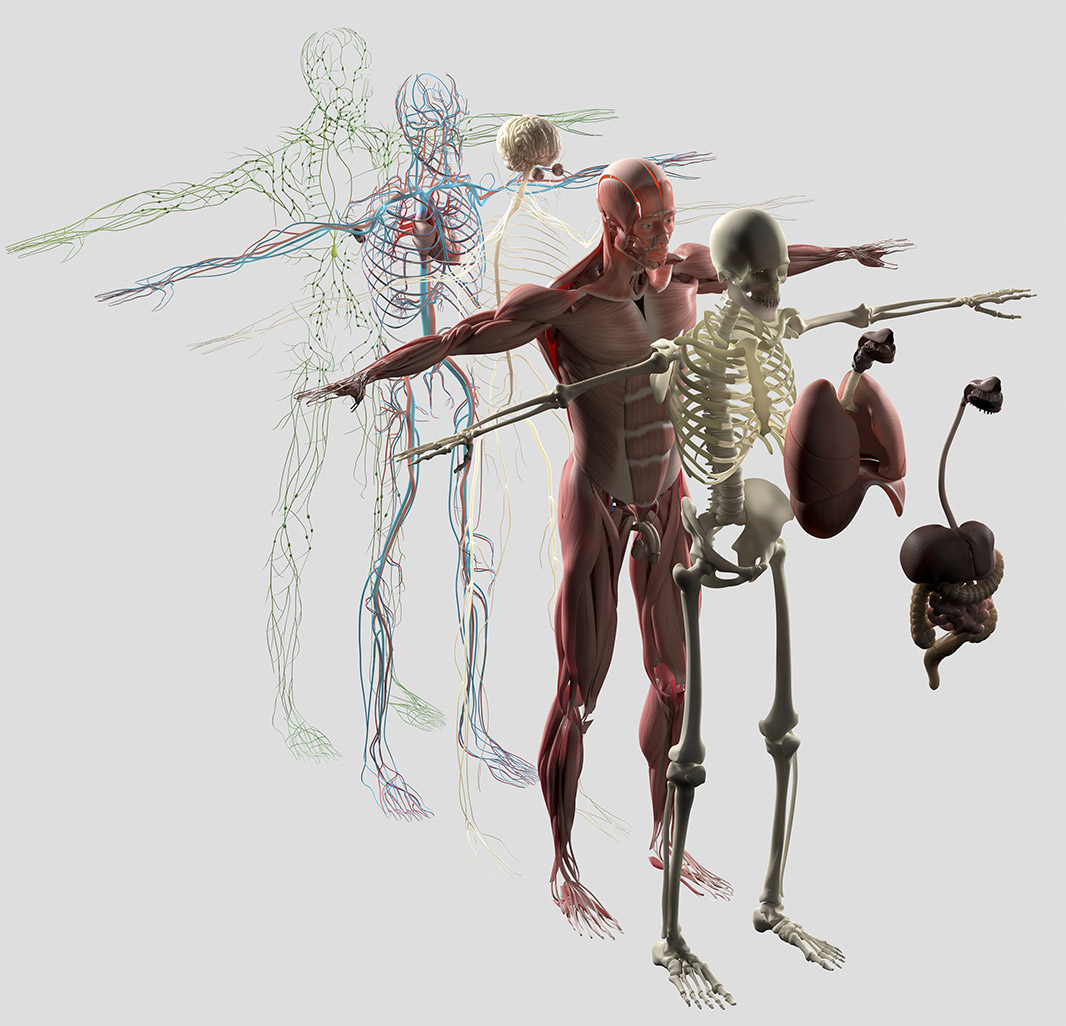 While our formula routinely produces immediate and noticeable effects, we are actually more interested in producing a lasting and sustained benefit.

We seek to achieve this in three ways:

Once in place, these would be effectively permanent upgrades to your system, improving performance for the long term. 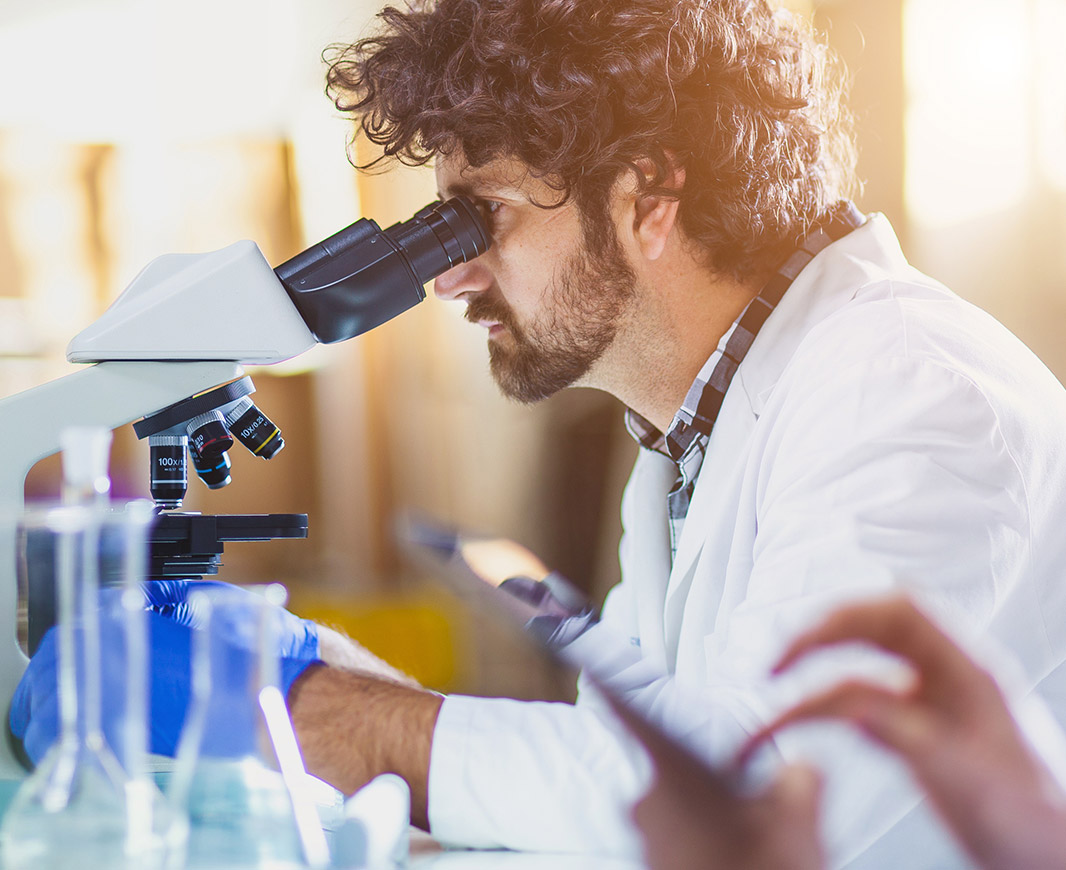 Not all ingredients are created equal. We use the most bioavailable and metabolically active forms of each ingredient, ensuring the best absorbability and effectiveness. Consider, for example, vitamin B12. This important vitamin comes in two slightly different forms. By far the most common form found in supplements is called “cyanocobalamin”. The other form (the form we use) is called “methylcobalamin”. The cyano form is most common largely because it is much, much cheaper than the methyl form of B12. But form matters. Methylcobalamin is much easier for your body to put to good use and supports a much larger number of pathways. In fact, for people who lack adequate methyl donors, the cynano form of B12 can actually be harmful.

Moreover, many of our ingredients are sensitive to appropriate dosages. You can’t just pack in a tiny amount of 150 ingredients or a massive amount of two ingredients and expect to get good effects. Each ingredient is specific. In some cases, increasing dose correlates with increased effectiveness up to a point, and then gives diminishing returns or toxicity with further dose. Others follow step function curves such that sought effects kick in only at very certain levels.

We consider the minimum effective dose, specific effect curves, and optimal efficacy for each ingredient. We also consider combinatory effects. For example, as we have three different choline donors, we, therefore, do not include the minimum dose for an effect of each as if they were being tested in isolation. We consider the optimal effect of choline as a whole from all those donors.